Pentesting, or penetration testing, is a series of tests run on the computing system to find any possible security vulnerabilities or exploitable holes in the system, which attacking hackers could use to gain unauthorized access.  And if you’re a security professional, and wondering what laptop to get for pentesting, we’ve done the research for you!  But as always, let’s first see what to consider when buying a laptop for pentesting, before we show you our list.

Penetration testing is performed either via software or manually. The process involves gathering information about the target before the test, identifying possible breakthrough entry points, in an attempt to get in, either virtually or for real, and then reporting back the findings.

The main object of pentesting is to identify possible security weaknesses and holes. Penetration testing is also used to test a certain organization’s security policy.

Typically, the information about security weaknesses that are identified or exploited through pen testing is collected and then provided to the organization’s IT, network system managers, and security technicians, in an attempt to enable them to make further decisions and prioritize different security measures.

What are some of the tools used for Pentesting?

Pen testers often use automated tools and software to perform these tests. Penetration tests are performed via scanning code to identity malicious code in applications that could result in a security breakthrough. Pen testing tools examine data encryption techniques and can identify hard-coded values, such as usernames and passwords, to confirm any vulnerabilities in the system.

Most pentesters usually use a Linux based system, and most specifically, a system running Kali Linux. Kali Linux is specifically geared to meet the requirements of professional penetration testing and security auditing.

So, with all of this in mind, testing tools should always:

What to consider when looking for a laptop for Pentesting?

When looking for a laptop for pentesting, here are the top things that matter:

Other technical specifications won’t matter too much when it comes to the performance, but it’s up to your preferences. This includes specs such as screen size, battery life, build quality….etc.

Pentesting, or Ethical hacking…what is the difference?

As mentioned above, Penetration testing is a process which identifies security vulnerabilities, and risks. A pentester tries to successfully penetrate a specific information system without causing any damage. Pentesting is thus used improve and strengthen a defense systems.

On the other hand, Ethical hacking is an even broader term that includes all hacking methods, and cyber attack methods. And while it’s also a method that is used to identify and fix a system’s vulnerabilities, the approach is much wider than pen testing.  So, we can say that pentesting is a subset of all ethical hacking methods.

So, now that you have an idea what to consider when looking for a laptop for Pentesting, let’s check out some of the best laptops for pentesting we selected for you. 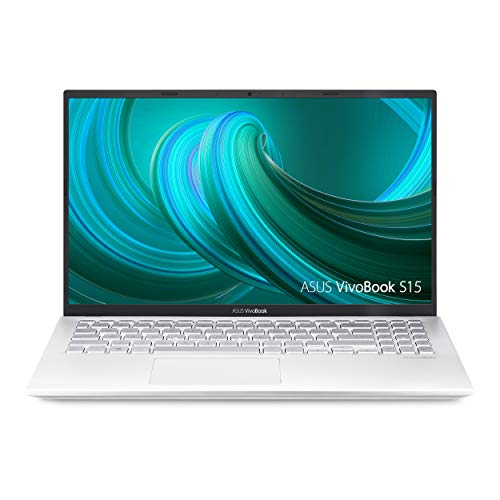 If you’re on a budget, and want to get the best value for your money, here is the Asus Vivobook S15 S512FL-PB52. With an 8th generation i5 processor that goes up to 3.9 GHz, this laptop is ready to tackle intense multitasking sessions. It can also handle the most demanding applications and even some video games as well.It comes with 8GB DDR4 RAM and 256GB SSD. There is also a dedicated graphics card , which is the NVIDIA GeForce MX250 with 2 GB of video memory.

Precise ErgoLift movable joints will make sure that you always have a perfect position for typing. It can lift the keyboard to 3.5 degrees for comfortable typing position. They also improve cooling for keeping a constant and stable workflow.

VivoBook S15 is ultra-thin and it weighs only 3.97 pounds. It is a perfect fit for any bag or backpack, and also a perfect companion for work-on-the-go lifestyle. 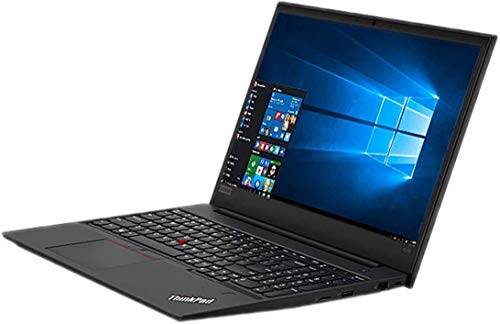 For those of you looking for a business style laptop, You simply can’t go wrong picking Lenovo Thinkpad E590. This laptop is equipped with an 8th generation Intel Quad Core i5 processor which goes up to 3.9 GHz with turbo mode engaged. It will definitely be more than enough to run all your applications without any trouble. There is also 8GB of RAM, and a 256GB SSD.

Like all Thinkpads, the build quality on this laptop is superior, it even has an MIL-STD-810G military certification. The RAM can also be easily upgraded, up to 16GB. And while this laptop only has integrated graphics, it’s still a great choice for pentesters on the go! 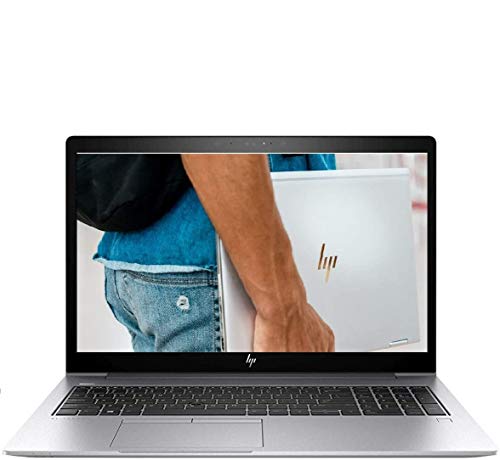 The HP Elitebook 850 G6 is another great business laptop we recommend for pentesting. The model featured here is powered by a 8th Generation Intel Quad Core i7, 16 GB of DDR4 RAM installed, and it also comes with a 512 GB PCIe SSD for faster boot and loading.

The Build quality of the Elitebook 850 is on par with most business laptops; it feels durable, and relatively easy to carry at 0.74 inch thick and 3.25 lbs. There is even a trackpoint on this one; making one of the few laptops with trackpoints, outside of Thinkpads!

In terms of performance, the Elitebook 850 should be more than fine, if your work mostly requires the CPU. However, if you need to use a GPU password cracker, look elsewhere. 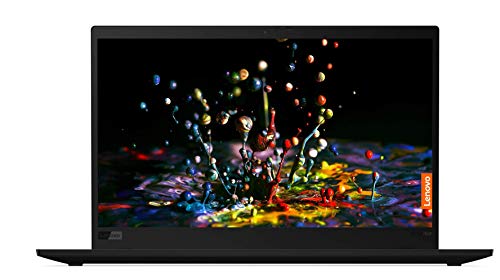 Placed inside a carbon fiber case, the Lenovo Thinkpad X1 Carbon is truly a piece of art. It is a combination of elegant design, lightning-fast response, and great durability while weighing less than 2.5 pounds. Powered by a new 8th generation Intel i7 Quad-Core processor, it offers a flawless performance under any circumstances. It comes with a super-fast 16 GB LPDDR3 SDRAM for all your multitasking needs.

It also comes with a 1TB SSD, a great HD webcam and many different port combinations to cover all of your needs, including Thunderbolt 3 as well. And that’s not all. The battery is also very good, and it can last up to 15 hours when using power-saving mode.

The X1 Carbon is a highly portable laptop, but it’s also compatible with many docking stations, which gives you even more possibilities.

The new XPS 15 7590 is one of the best laptops for pentesting, especially if you need a laptop with a dedicated GPU. In addition to that, it’s also one of the thinnest laptops on the market. 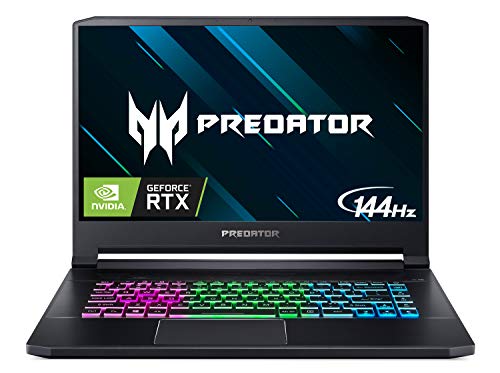 Last but not the least, we have the Acer Predator Triton 500 PT515-51-765U . This is primarily a gaming laptop, but if you’re looking for a powerful laptop for GPU password cracking, this is an excellent option. It features an 8th i78750H processor, 32GB of RAM, a 1TB SSD, and a dedicated Nvidia RTX 2080 Max q graphics card. With plenty of RAM and a top of the line GPU, this laptop can handle anything you throw at it!

In terms of build quality, the Triton 500 is here to last! There are also 3 fans for the cooling, and you will find the suaul geaming laptop features, such as an RGB keyboard, a 144Hz Display, and plenty of ports. Another thing to mention about the Triton 500 is how slim it actually is for a gaming laptop, it’s only 0.7 inch thick!

In short, the Triton 500 is not only a great choice for pentesting, but it’s also a great laptop for Ethical hacking too.

Michael K. Varnum - December 8, 2017 0
More and more seniors are embracing technology these days, especially mobile devices such as tablets and laptops. There are lots of activities seniors can...