FSX (or Microsoft Flight Simulator X) is a flight simulation game that was originally released back in 2006 in DVD and was then re-released through the Steam platform back in 2014. Being such a popular line of flight simulators, this tenth installment features an immersive air traffic control system under dynamic real-world weather conditions.

In order to experience this simulation software in its fullest, you should have the right equipment, especially if you’re going to buy a laptop for FSX specifically. Our list below shows you five different devices, specially selected to take the most advantage of FSX.

Since the game was released all the way back in 2006, you may think that you won’t be needing much power. However, there are some things to consider; the device should meet the following minimum requirements:

What to Consider in a laptop for FSX?

For all the flight lovers out there, we know how important it is for you to have the most breathtaking and realistic experience possible. For that to happen, you must have a laptop capable of handling the game playing with all the higher settings turned on. To achieve that, look for the following features on the devices in our list of the best laptops for FSX:

You should also consider that Microsoft has already announced a next installment, which will be released in 2020, and which will have even more realistic graphics, as you we can see from the trailer below. So, if you want to play next release, you’d better spend a little extra on the specs.

So, now that you have an idea what to consider when looking for a laptop for Microsoft Flight Simulator X, here are some of the best laptops for FSX we selected for you! We try to keep this list as up to date as possible, so if you have a question or a suggestion, feel free to ask us in the comments. 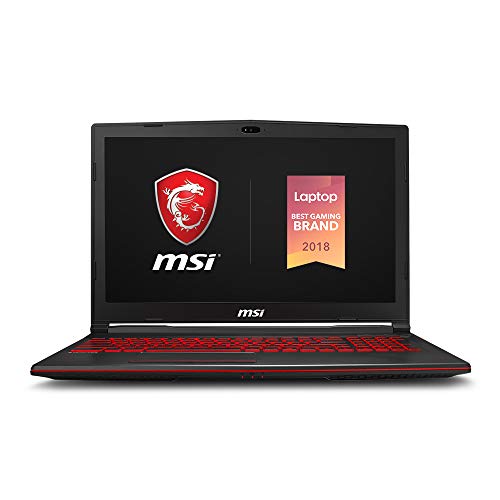 First on our list, the MSI GL63 8SC-059 is one of the best budget gaming laptops for FSX. It has enough power to handle FSX and even most recent games at max settings with no problems at all. Giving it so much power is an Intel Core i7 processor, 8 GB of RAM, a 256 GB SSD and a dedicated NVIDIA GeForce GTX 1650 with 4 GB of VRAM.

The MSI GL63 is fast, has a good set of speakers and its screen enhances color and contrast. It is lightweight, has a smooth surface and has an option to turn the fans on and off as you wish. The screen is a 15.6-inch FHD display with a resolution of 1920 x 1080 pixels. It has one USB 3.1 Type-C port, one USB 3.1 port, an SD card reader, one HDMI output and one Mini DisplayPort. The battery life is of about three hours of normal use. 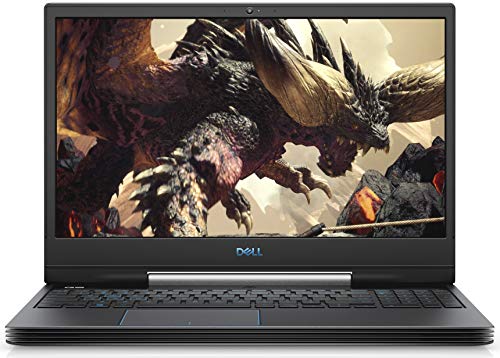 The Dell G5 15 G5590-7679BLK-PUS has the speed and power to handle heavy work, so it will run FSX with the max settings as it presents an excellent gaming performance for its price range. Under the hood is a 9th Generation Intel Core i7 processor, 16 GB of RAM, a 256 GB SSD + a 1 TB SATA and a dedicated NVIDIA GeForce GTX 1650 GPU with 4 GB of VRAM.

With a sleek and metal finish, the Dell G5 15 has fewer plastic parts. The keyboard has lighting and feels great for everyday typing, and the machine can run games at 60 FPS and higher while in 1080p. Its screen is a 15.6-inch FHD display with a resolution of 1920 x 1080 pixels, and it has one Thunderbolt 3 port, three USB 3.2 ports, one HDMI output, and one Mini DisplayPort. The battery life is of around eight hours.

The Acer Predator Helios 300 PH315-52-78VL is great for gaming and seems to be able to tackle most games at max settings, so playing FSX won’t be an issue. It comes equipped with a 9th Generation Intel Core i7 processor, 16 GB of RAM, a 256 GB SSD and a dedicated NVIDIA GeForce GTX 1660 Ti GPU.

With a metal top, the Acer Predator Helios 300 has a plastic bottom. This design decision means that the bottom doesn’t overheat. It has a nice keyboard and the hinge feels solid and moves smoothly. The screen has 15.6-inches and it’s Full HD with a resolution of 1920 x 1080 pixels. The device has three USB 3.0 ports, one USB 3.1 Type-C port, one Mini DisplayPort and an HDMI output. Its battery life is of around three hours. 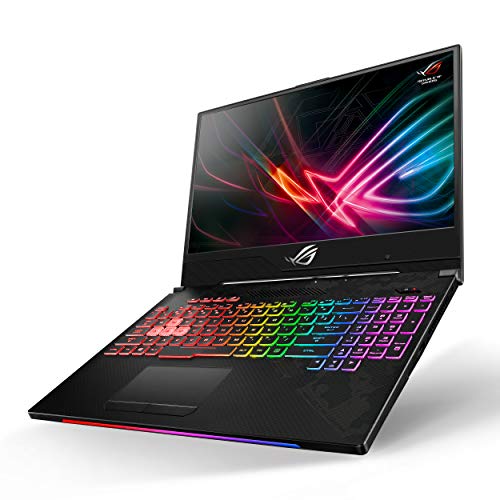 The Asus ROG Strix Scar II GL504GW-DS74 is one of the best gaming laptops out there, it guarantees a beautiful display and good sound quality when playing games. The device has an Intel Core i7 processor, 16 GB of RAM, a 512 GB SSD and a dedicated NVIDIA GeForce RTX 2070 with 8 GB of VRAM.

Conveying a solid build, the Asus ROG Strix Scar II also makes it easy to upgrade its components, such as the RAM or storage. Its screen is a 15.6-inch display with a resolution of 1920 x 1080 pixels. The device has three USB 3.1 ports, one USB 3.1 Type-C port, one HDMI output, one SD card reader and one Mini DisplayPort. The battery will last up to five hours. 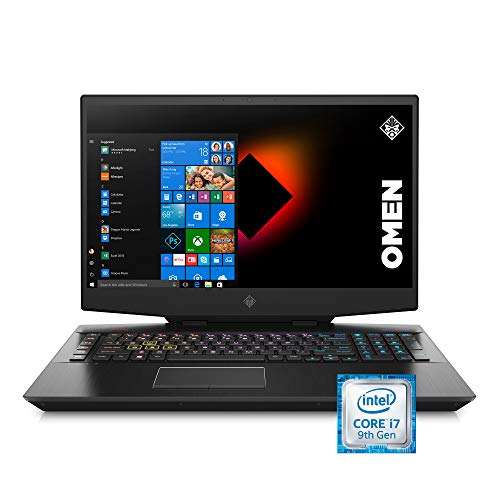 Last But not the least, we have the Omen 17. With its solid build quality and relatively good price for the specs, the Omen by HP 17-cb0050nr is a great machine with a good performance. In the inside, it comes equipped with a 9th Generation Intel Core i7 processor, 16 GB of RAM, a 256 GB SSD + a 1 TB SATA HDD and a dedicated NVIDIA GeForce RTX 2080 GPU with 8 GB of VRAM. Capable of running basically all games at ultra-settings, The Omen By HP 17 is one of the best laptops to play FSX!

The screen is a big 17.3-inch FHD display with a resolution of 1920 x 1080 pixels. It has three USB 3.1 ports, one HDMI output, one Mini DisplayPort, one USB 3.1 Type-C port and one media card reader. The battery will last you up to five hours.

Michael K. Varnum - May 24, 2019 0
Financial modeling is a great tool most companies use to anticipate how their stock performance might be affected in the future, based on certain...